The Kingdom of God is the key focus of scripture and the message of Jesus. That’s why I’ll be writing exclusively about the Kingdom for the next year. You can view all of the the pieces in the series on this page. 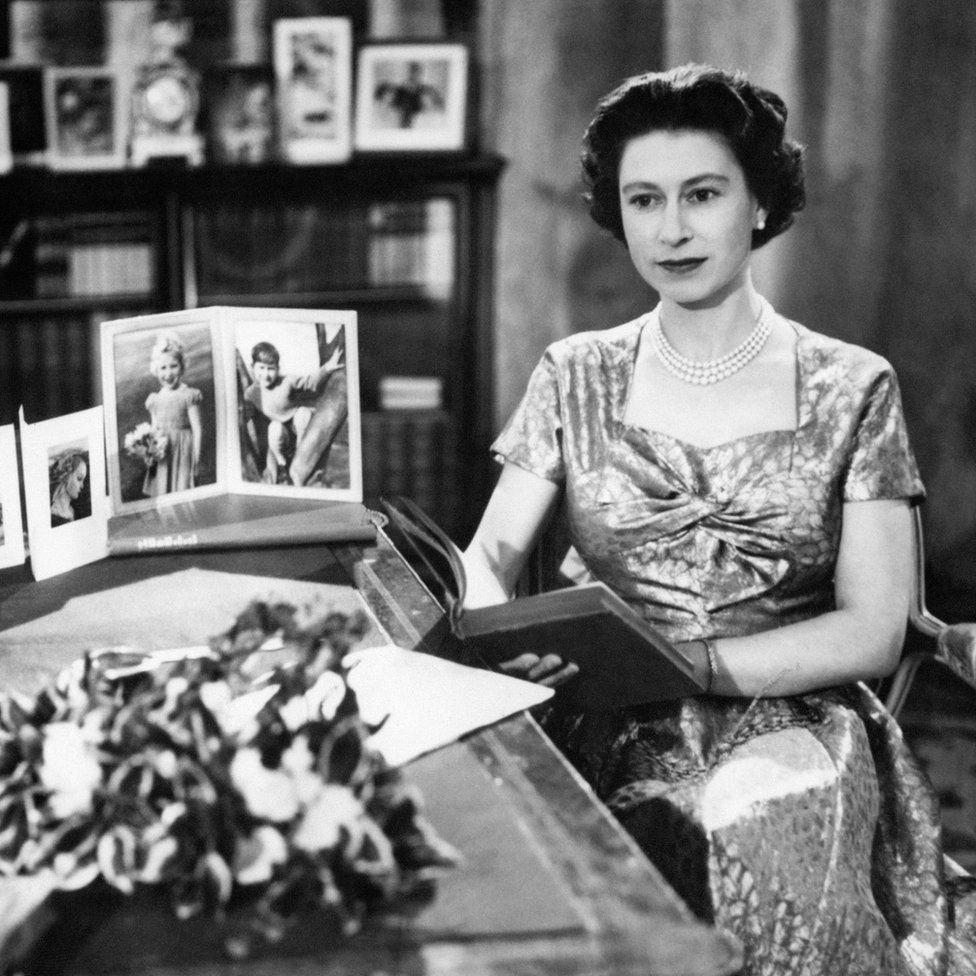 I watched the Queen’s Christmas message this past month, her 60th in the age of television. 6 decades ago, when she gave her first televised holiday address, she couldn’t have foreseen that television would soon become the dominant medium of mass communication, relegating radio to automobiles and dentist offices, with an extraordinary power that would one day be harnessed by countless homes to watch The Bachelor and Wife Swap.

60 years later, traditional TV is now going off the boil; as the Queen herself mentioned, we were probably more likely to view her message on a laptop, tablet or phone. That is, if we watched it at all. More than radio or television, it’s monarchs and royals themselves that most of us find outdated and obsolete.

That creates an interesting problem for Christians. After all, the Hebrew scriptures and the New Testament talk a lot about kings and kingdoms, specifically the Kingdom of God. In fact, they talk so much about it that if you eliminated those sections, your Bible would be a lot easier to slot into that narrow space between the edge of your bookshelf and your copy of Joann De Lazzari’s Scoundrel’s Captive. You’d lose major portions of the books of history, most of the prophets, and crucially, Jesus himself – not to mention the writings of his first followers.

And that’s not far from what’s actually happened.

For better or worse, we’re products of our post-Enlightenment western culture, a culture that has less and less time for kingdoms, kings and queens.

Our modern European royals serve a largely symbolic role and magnetise tourism dollars, pounds and euros. Furthermore, they fuel the fires of hard-hitting investigative journalism at People and Woman’s Day magazines, enabling them to pay the bills, while continuing their noble quest to identify the world’s sexiest man. And without royalty, we wouldn’t have riveting docudramas like The Crown and Victoria, or cinematic classics like The Prince and Me (the 2004 film inexplicably robbed of the Academy Award for Best Picture, in which an American medical student single-handedly exerts a stabilising influence on Denmark’s monarchy – after navigating a series of romantic misunderstandings rife with palpable sexual tension).

But we don’t take orders from kings or queens anymore. We see monarchies as relics of a dictatorial past, outmoded political systems that subjected common people to tyranny and oppression. The shining light of democracy then appeared on the horizon, meaning we can now be governed by hundreds of the hopelessly inept instead of just one.

A Kingdom Worth Seeing

The biblical writers portrayed the Kingdom of God very differently. They knew a lot more about actual despotism and oppression than most of us do, having experienced it first-hand under a litany of authoritarian regimes and Near Eastern empires. They saw God’s Kingdom as the answer to oppression, not its cause.

Imagine a world without warring armies, militias, or terror groups; without displaced peoples enduring desperate circumstances; without lives destroyed by crime and violence; without racial hatred or bigotry; without a top 1% hoarding the best resources; without self-serving politicians abusing their power or selling out to high-paying interests.

Imagine a world with ample food, clean water and housing for everyone; with a restored and renewed climate and environment; with dignity and respect afforded to all people; with genuine equality surpassing anything we now know; with real solutions to the problems which have plagued humanity for millennia; with a king who governs with both wisdom and compassion.

That’s good news – and not just for a few, but for everyone!

That’s the Kingdom of God as the scriptures describe it. It’s the complete and comprehensive rule of God, through which YHWH sets right all that is wrong with the world. And according to Jesus, it’s advancing.

Yet the Kingdom of God has too often gone missing from the modern church. It’s not all that surprising, given our cultural journey (remember, we’re products of Western culture) away from any genuine understanding of kingdoms in general and our distaste for anything resembling absolute authority. Thus, after many generations of ignoring, underselling and circumnavigating it, there exists a gaping, Kingdom-shaped hole at the centre of our message.

We’ve attempted to fill it with the pursuit of post-mortem journeys to heaven, with self-righteous behaviour, with right-wing politics, with misguided ‘End Times’ prophecies, with ‘blessing’ accumulation, with being ‘culturally sensitive’, or with tackling a host of social bugbears. But none of these has fit the hole snugly and lined up the tumblers.

Maybe the reasons for our inability to speak with authority on the tragedies of the world, our unwillingness to intervene in humanitarian crises, our distinct lack of optimism, and the general impotence of our collective voice stem from this gap where the Kingdom has been absent.

What would it mean to plug that hole, to return the Kingdom to its central place in the Christian life and proclamation? Let’s face it, it certainly can’t hurt.

So let’s explore, contemplate, question and engage with the Kingdom of God together. We might discover that a monarchy is exactly what we need around here.