It had finally happened! As the sons of righteousness swatted Tom Brady’s hail-Mary pass away from the outstretched arms of the villain Rob Gronkowski, they answered the prayers of the faithful and catapulted the Philadelphia Eagles to their first Super Bowl win. When my colleague (Yes, sadly, I was at work) told me, I was slow to repent and believe the good news. So many years of disappointment and heartbreak had trained me to be cautious! But the screen of his iPhone didn’t lie – a new age had dawned. 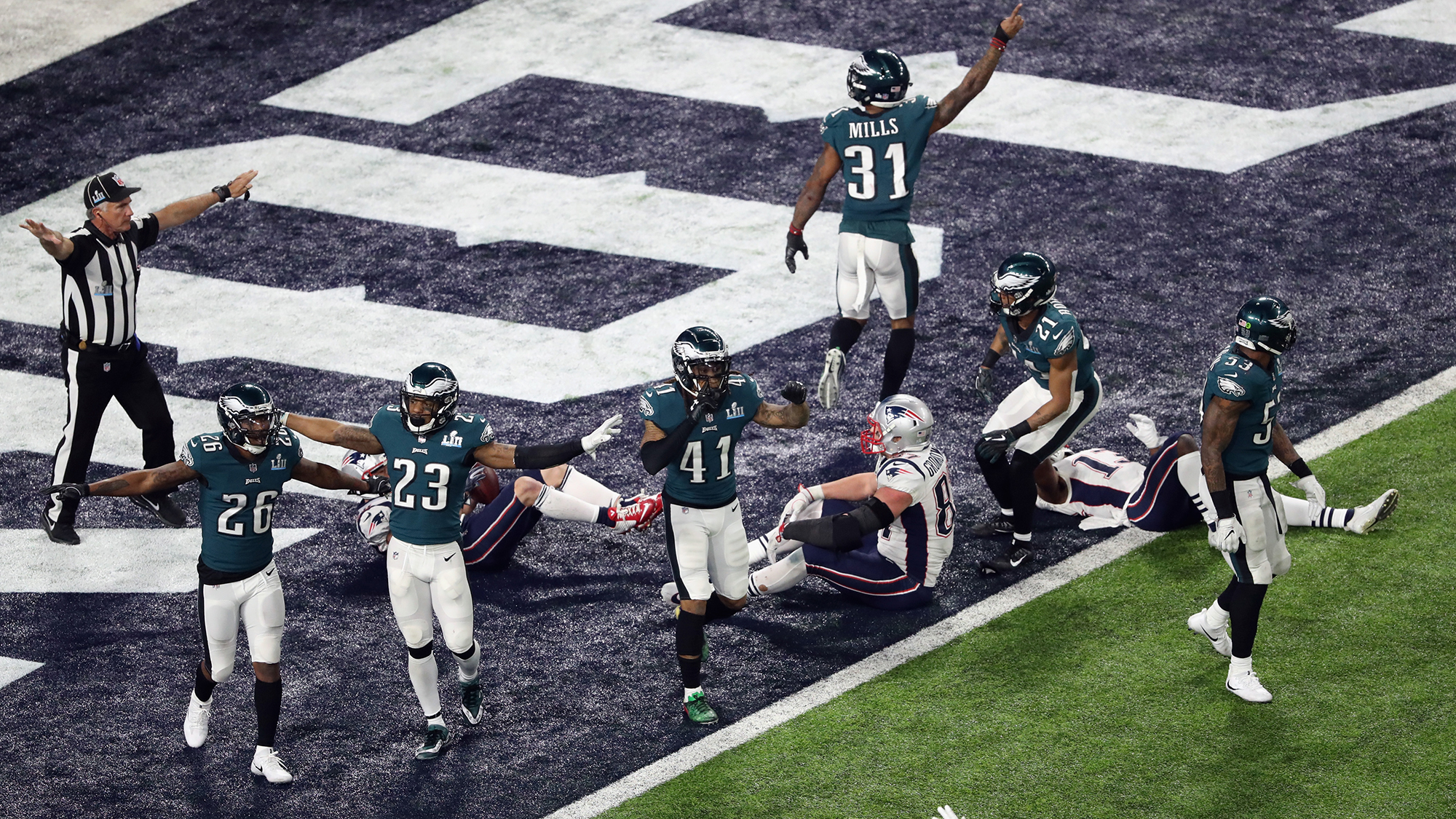 ‘Good news’, or the ‘gospel’, is integral to the Christian faith. But what exactly is the ‘good news’ we talk so much about? Many followers of Jesus answer this question with some version of the following: You’re a lowly and reprobate sinner, separated from God, who cannot stomach the sight of your sin. As a holy judge, God must punish that sin. But the ‘good news’ is that Jesus was punished by God and died in your place. God emptied upon the innocent Jesus the wrath He had stored up for you. So now, you can have a relationship with God and meet God face to face in heaven when you die – if you repent of your wickedness and ask Jesus into your heart as your ‘personal Lord and saviour’.

This is a bit like saying, ‘I have bad news and I have good news…Would you like to hear the bad news first?’ A distant, sombre and dictatorial God, unable to endure people’s failings, isn’t good news. A God with an insatiable need for punishment and human sacrifice isn’t good news. Even the potential of close contact with such a God isn’t good news, because this God seems bitter and unpleasant. Would you be interested in this God’s plans, purposes or presence? I don’t even want to invite this unyielding and wrathful God over for a cup of coffee and some Tim Tams, much less pursue any deep and intimate relationship with Him.

Sure, we might all agree that a complimentary backstage pass to heaven was good news. Something like Disney World, but with better food and shorter lines. Yet how does that give us hope and purpose for this life? Maybe we ought to rethink the ‘gospel’ we’re spreading – if for no other reason, because it doesn’t resemble the real good news that Jesus announced:

Now after John was arrested, Jesus came to Galilee, proclaiming the good news of God, and saying, ‘The time is fulfilled, and the Kingdom of God has come near; repent, and believe in the good news.’

Jesus’ gospel seems so simple (just 9 Greek words!): ‘The time is fulfilled; the Kingdom of God has come near.’ Why does it sound so different from our version of the gospel? It’s probably because, over many generations, we’ve altered the endgame of our faith (to become all about us – or, more importantly, all about me) and our image of God so completely that we no longer recognise Jesus’ proclamation as truly good news.

The peace of heaven washing over a corrupt, broken and violent world is good news! A wise and generous God unseating our inept and self-serving politicians and political systems, and bringing true justice (which is not ‘punishment’, by the way) is good news! A God – who has suffered, who understands pain, who empathises with us – that heals the sick, raises up the destitute, and comforts the broken-hearted is good news! Love replacing hatred and violence is good news! A creativity and balance that restores the ecology of this planet is good news!

And it’s life-altering news that we get to join in this rebirth and renewal in this life, here and now.

Yes, the death and resurrection of Jesus are absolutely vital! Through this, he absorbed the worst that evil, violence and death could do to the world and its people. Through this, he exhausted the power of corruption (‘sin’) and death, the enemies of the Kingdom, and the obstructions to the Kingdom coming in fullness.

Yes, Jesus called on his hearers to repent. The Greek word, μετανοέω, literally means ‘I change direction after careful consideration’. Jesus called people to turn their backs on the status quo, on this world’s systems of thought, politics and behaviour, and to embrace a whole new way of doing things.

Yes, Jesus is indeed a Lord and Saviour – just not your ‘personal’ one. The New Testament insists that, even now, he sits at the Father’s right hand, enthroned as Lord of the world, having saved it from its downward spiral into destruction.

A new reality has broken in. A new age has dawned. The time is now and the Kingdom of God has drawn near! (This is even bigger than the Eagles!) If we really listen to Jesus’ words, then it’s time for his followers to repent and believe the good news.

The Kingdom of God is the key focus of scripture and the message of Jesus. That’s why I’ll be writing exclusively about the Kingdom for the next year. You can view all of the the pieces in the series on this page.